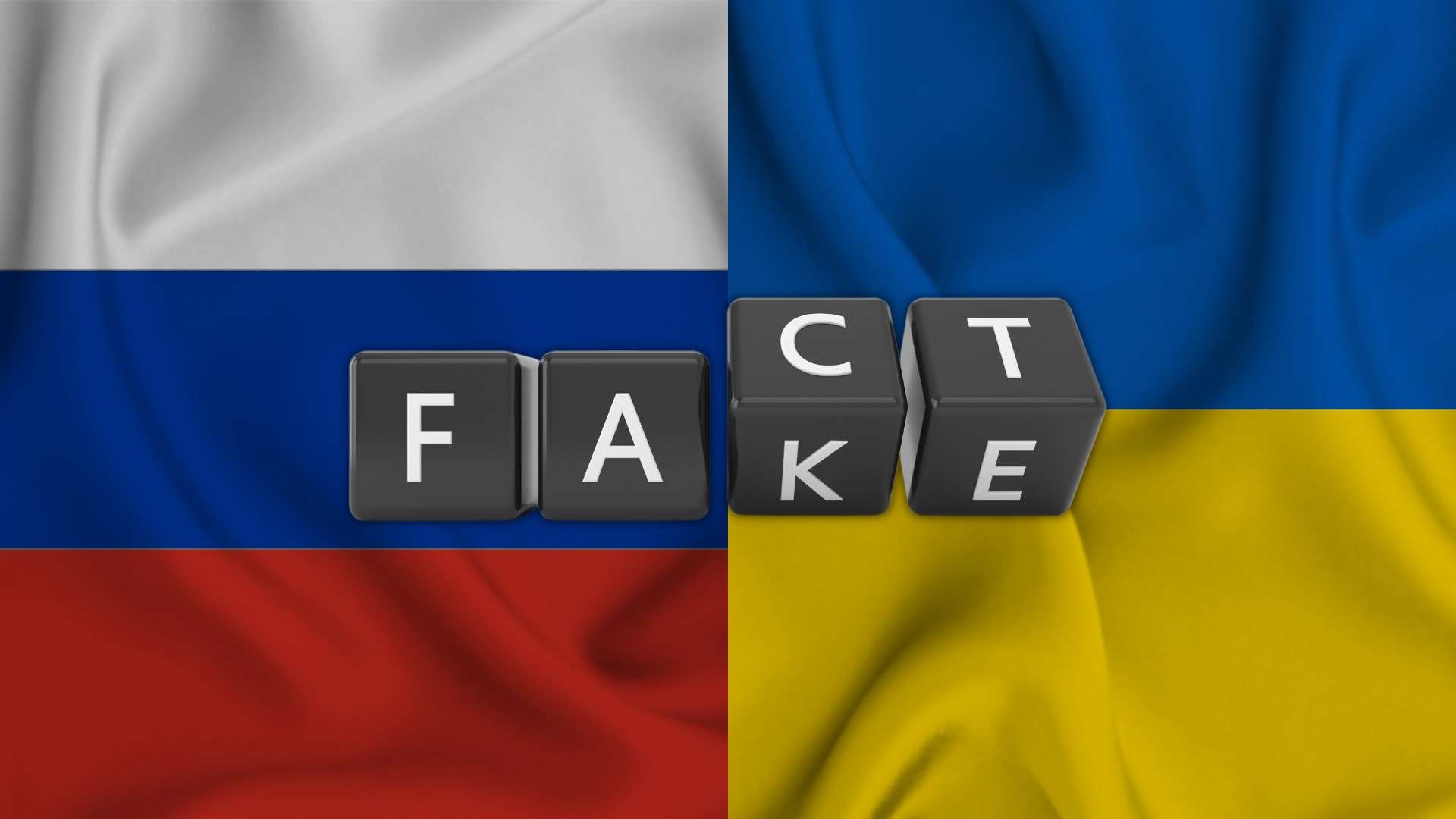 The Russian disinformation campaign is aimed in part at convincing the Russian people that Moscow is capable of winning the Ukraine war.

During a recent visit to St Petersburg, Russian President Vladimir Putin reiterated his confidence in his country’s victory over Ukraine. Visiting a defense contractor, he also took the opportunity to reassure workers that his so-called “special military operation” was in defense of ethnic Russians and Russian speakers in Ukraine against a “neo-Nazi regime” in Kyiv. In other words, Russia is acting in the tradition of the “great patriotic war” that saved Europe from Nazi Germany.

“Like Napoleon, who mobilized nearly all of Europe against the Russian empire, and Hitler, who occupied the majority of European countries and hurled them at the Soviet Union, the United States has created a coalition of nearly all European member states of NATO and the EU and is using Ukraine to wage a proxy war against Russia with the old aim of finally solving the ‘Russian question’, like Hitler, who sought a final solution to the ‘Jewish question.'”

This is now a well-established narrative – mostly for domestic consumption – seeking to convince Russians that the war is justified and winnable. But such statements also send signals to Ukraine and its allies about Russia’s determination to continue fighting and, by invoking parallels with the second world war, about an unshakeable belief that Russia will prevail.

This could easily be dismissed as propaganda if not for a number of other recent developments that underline that the Kremlin is willing and able to escalate, on the battlefields in Ukraine and beyond.

Russia keeps a contingent of troops in Transnistria, a small breakaway region wedged between Ukraine and Moldova. At the end of December 2022, Russia was the only one among 57 participating states of the Organization for Cooperation and Security in Europe (OSCE) to oppose the customary extension of the mandate of its Mission to Moldova. Eventually, a compromise was found, extending the mission until the end of June and enabling it to carry on with its mediation in the conflict.

Transnistria is a reminder of the fact that if Russia can establish full control over Donbas and southern Ukraine, Moldova would be a likely next target in what Putin calls his mission to “protect” ethnic Russians and Russian speakers.

A Second Front Into Ukraine?

Repeated signals from Moscow that a second front in the war against Ukraine might be reopened from Belarus could be considered fanciful in light of Russia’s humiliating retreat from the outskirts of Kyiv a few months into the invasion. Yet, Putin’s end-of-year visit to Minsk and recent joint airforce drills create just enough ambiguity for Ukrainian president Volodymyr Zelensky to warn that Russia may launch another ground invasion from Belarus.

Putin has also restructured his military leadership in Ukraine, replacing the airforce general, Sergei Surovikin, with the long-serving chief of the Russian general staff, Valery Gerasimov.

Gerasimov oversaw the military operation that led to the illegal annexation of Crimea by Russia in March 2014 and was the chief architect of Russia’s renewed invasion of Ukraine in February 2022. This involved Russian forces attacking from occupied areas in Donbas and invading from the south via Crimea and the north via Belarus.

Putting Gerasimov in overall charge now, after almost a year of at best mixed success for Russia, is another not-so-subtle signal of Moscow raising the stakes.

Russian Disinformation in a War of Words

Meanwhile, former Russian president Dmitry Medvedev (who served a term from 2008 to 2012 after Putin’s first two stints) added further oil to the fire by yet again raising the specter of a nuclear escalation. And Putin’s official spokesman, Dmitry Peskov, signaled Russia’s willingness to end the war provided Kyiv accepts Moscow’s terms for a settlement (without specifying what these are).

Again, these comments could be dismissed as meaningless, But they are part of the bigger picture of how Russia is conducting this war by trying to raise tensions even further, in and out of Ukraine.

In his gloomy new year address, Putin again framed the war in Ukraine as a civilizational struggle between Russia and the west. Much of his signaling, therefore is directed at western leaders, currently gathered in Davos and debating, among other things, what additional military equipment should be delivered to Ukraine.

Russia’s information war clearly has some effect on at least some western decision-makers. Debates on how much to arm Ukraine continue. As a result, Kyiv still lacks sufficient artillery and air defenses. And its requirements for another major offensive are far from fulfilled: more substantial western supplies, especially of tanks and other armored vehicles, are only slowly being agreed upon between the US and Germany.

Rather than allowing themselves to be unsettled by Russia’s use of distraction and misinformation, Ukraine’s allies should take them as threats to be countered. Doing so effectively will require them to supply Kyiv with more and better weapons systems and ammunition.

Without that, Ukraine will not be able to liberate Russian-occupied territories. This is the best-case scenario. The worst case is that Putin may be presented with a realistic option for a new offensive either while the ground in the next few months is still frozen or later in the spring.

In this article:Disinformation, Featured, Ukraine

Stefan Wolff is a professor of international security at the University of Birmingham.